Since February 2020, we’re proud to have been involved in the A6 dualling project from Dungiven to Londonderry with our largest rear suction ‘beam’ sweeper.

To see the latest progress with this project, please visit the Wesley Johnston website here.

In 2020, we were very proud to be able to support Silverstone behind closed doors with their sweeping needs… 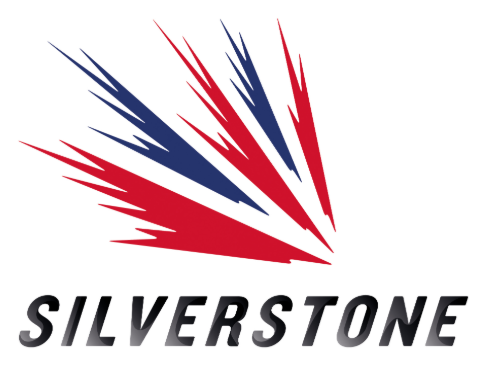 The 3.3km main runway at Gatwick Airport handles over 53 hourly aircraft movements and is the world’s busiest single runway.  The key to the success of this project was delivering the rehabilitation works to the runway whilst maintaining Gatwick’s demanding flight schedule.

The runway covers an impressive 400,000m². This required over 50,000 tonnes of Marshall asphalt to resurface. All surfacing materials were batched on site. Each night shift planed and re-surfaced approximately 120 linear metres of the runway whilst works progressed to renew the aeronautical ground lighting’s 38km of duct and pit systems. Our involvement on the airfield project was with operated wheeled excavators in attendance to the ducting and AGL removal works,

While the runway rehabilitation was being undertaken, it provided an opportunity for other improvements to be delivered at the same time. This included the enhancement of the existing runway guard bar system and an upgrade of the runway’s drainage system with four new attenuation tanks.

Derek Hendry, construction director at Gatwick Airport said: “VolkerFitzpatrick has worked closely with the Gatwick teams throughout the planning, design and construction stages to deliver a solution that met both our technical brief and protected aircraft operations They worked with us to overcome the challenges of the extremely unseasonal weather conditions, taking a proactive approach to re-engineering the design and re-sequencing the works.

Kelly Plant Hire involvement was the construction of the earthworks, drainage, roads and preparation of carpark formation. The main scheme was £21million. Demolition of existing structures, ground improvements and construction of a high specification tram depot on the seafront and associated rail works.

Kelly Plant Hire involvement was the demolition of existing structures, earthworks, ground improvements by excavation and re-compaction and ducting work.